As members of the EU we enjoy many benefits. The foundation of many of these benefits comes from the four freedoms of the EU. These include freedom of movement of good, capital, services and labour. These freedoms underpin the right of EU citizens to move their pension benefits to different jurisdictions within the EU. The EU directive IORPS II covers the legislation which allows EU citizens to move pensions within different EU jurisdictions.  This legislation is protected through Irish and EU law and has even been tested in the courts.

This leads to a very attractive option for people who hold pensions of significant value in Ireland.

Some of the benefits of moving your pension within IORPS II include: 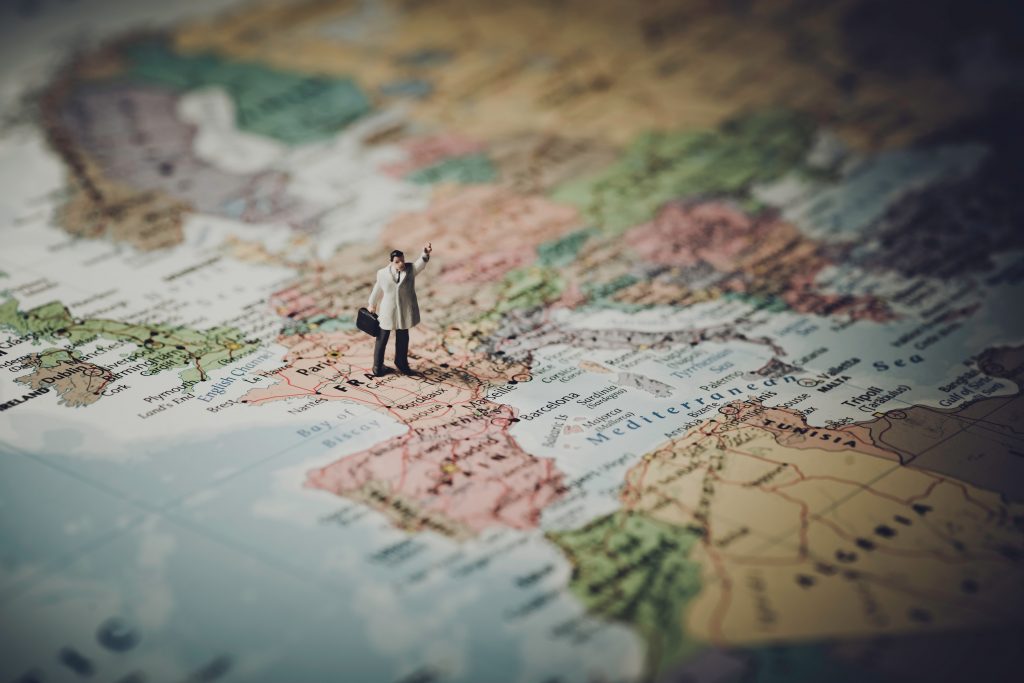 In contrast, if you use the IORPS II provision for you pension, you could avail of up to 30% tax free lump sum.

In Ireland, most pension products will allow you access at age 50. However, in many cases, you will be forced to retire from you position at work in order to access your pension.

Through IORPS you can access your pension pot from age 50 and continue to work in your current job.

Depending on your age and size of your fund, once you retire, you will be forced to withdraw between 4-6% of the value of your ARF each year. In many cases, this leads people to eat into their pension pots sooner than they would like.

Through IORPS there is no imputed distribution and you do not have to draw down any of your pot if you choose not to.

If you pass away before you spouse in Ireland, your pension pot will transfer to them. If they wish to use it, they will face paying up to 40% in marginal rate income tax. This will lead to losing a large chunk of the pension pot in tax.

Through the IORPS, if you pass away before your spouse, the entirety of your pension pot will transfer to them tax-free.

In Ireland, drawdown of your pension will be taxed at source.

Through IORPS you are paid your drawdown gross.

Creditors will not be able to pursue your pension pot through IORPS as they would an ARF in Ireland.

In 2011 the Irish Government introduced a pension levy of 6% on private pensions in Ireland.  This was raised further to .75% in 2014. This measure was used to raise a great deal of money for the government when money was tight.

If Ireland was to find itself in a position where the economy took a hit and there was a need for revenue again, this is likely to be re-introduced.

Through IORPS you would be protected from being hit with this levy.